Our experience competing in the most important autonomous driving competition 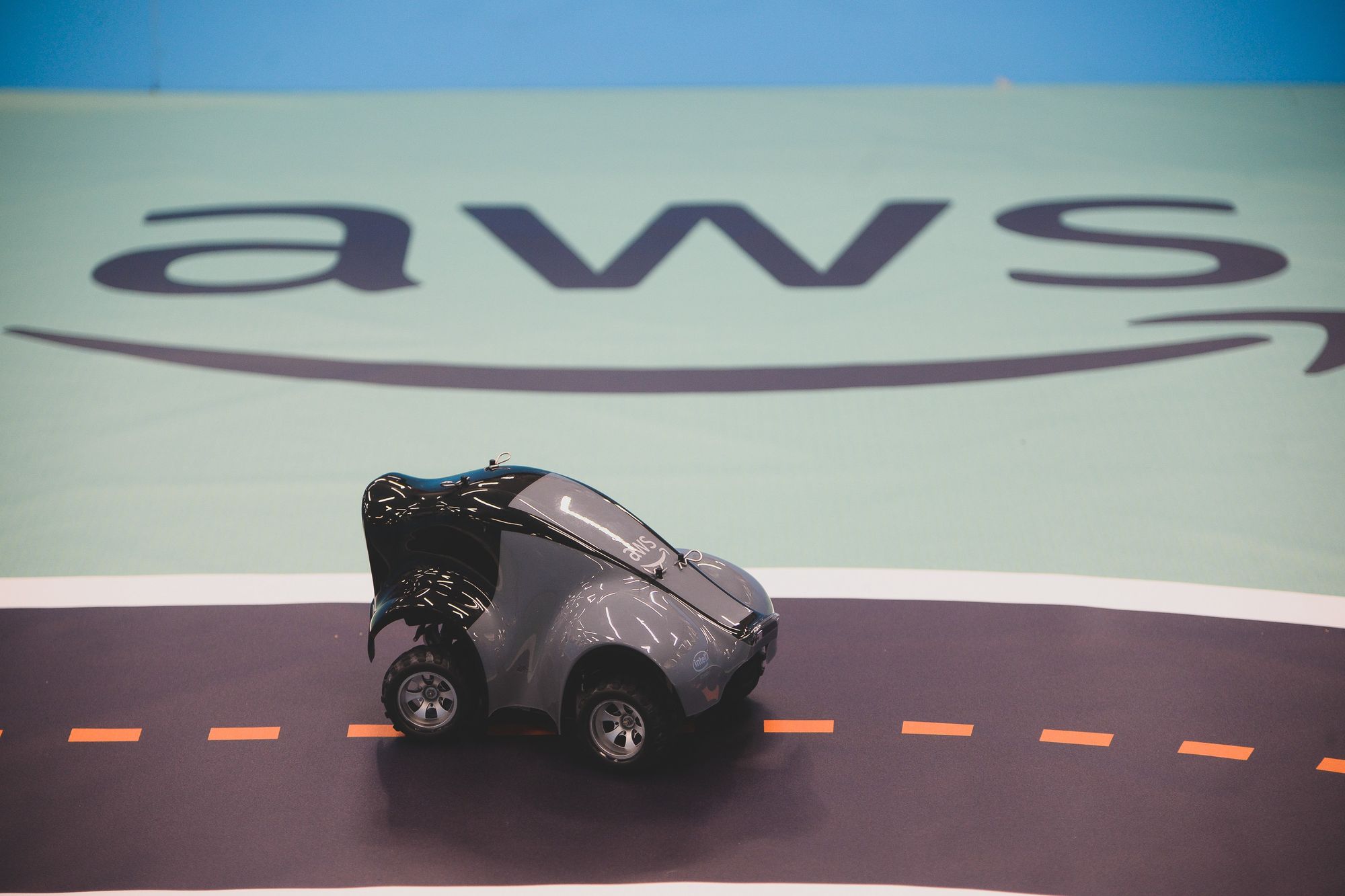 First of all… What is it Deepracer?

Deepracer is an autonomous driving competition organized by Amazon Web Services (AWS). It is based on Reinforcement Learning, a branch of Artificial Intelligence that encourages the “self-learning” of the agent on which it is trained (in this case a car). This learning is based on rewards to the agent after certain actions that it does.

It all started when, on the 7th of May, we won the Deepracer Spanish Championship that was held in Madrid. There we got the first and third fastest times so we manage to qualify to the World Championship finals in Las Vegas.

After that we were really happy and strong enough to start the preparation to the great final in Las Vegas. However, things didn’t go as smooth as we wanted (at least for the Deepracer competition).

Two months before the competition we started our own company, so we had to handle with all the stuff involved in setting up a new company and also working for the clients we had. This, summed with the start of the Data & Analytics bootcamp in which we are teachers, gave us very little time to prepare good models. However, everybody is busy nowadays, this is not a excuse.

After half a day in a plane we finally arrived at Las Vegas airport. We went straigh to the MGM Grand hotel (very famous for its boxing fights) and spent around half an hour to find how to get to our rooms… The scenery was full of slot machines and roulette and blackjack tables. It is very difficult for any human to arrive at his room without gambling at any hotel in Las Vegas so we had to do great efforts to overcome that.

The next day we went to some re:Invent 2019 conferences and the talk about the competition rules.

We were representing Spain at the finals, however the competency was really hard. The teams from the Asian countries dominated over the whole year the rankings and they showed their superiority over these days and in the final.

However, we tried our best and we were so close… We missed just half a second to classify to the finals. Despite of this fact, it has been an amazing experience in which we’ve learnt a lot and of course we’ve had a great time attending re:Invent and gambling in the Las Vegas legendary casinos at night.

Special thanks to IronHack

Finally, we would like to thank Ironhack, a digital school where we teach Data Science, for its sponsorship and support during the competition. In other words, for being our team.

Below it is a short video with the competititon summary. Looking forward to 2020 competition!!